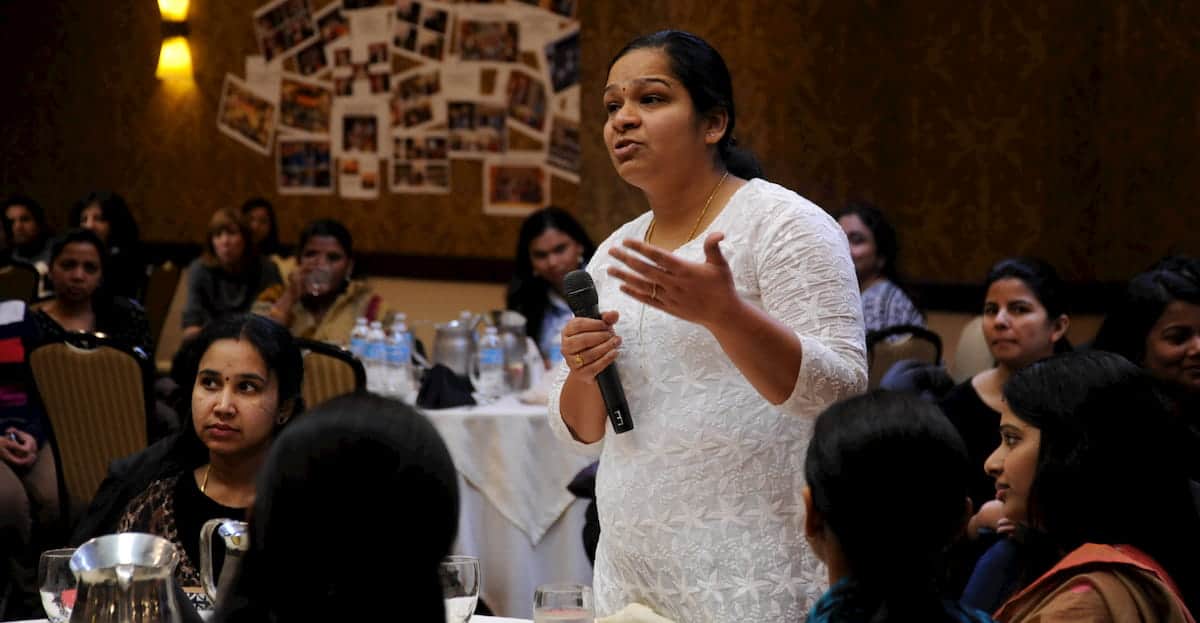 Canada’s labour needs are the result of the following:

These account for the type of occupations that are in high demand in Canada. Collectively, these factors necessitate the services of health workers.

In 2018 alone, the Canadian Association of Social Workers (CASW) licensed more than 70,000 social workers. The lion’s share of social workers during this year belonged to the 40-year old age bracket.

With applicants for social workers positions hovering just above 1.4% yearly, there is a need for more applicants.

What does this mean for you? It means that being a social worker may just be your ticket to Canada.

Which Provinces Have A High Demand For Social Workers?

In general, social workers are in demand throughout Canada. Hence, employment prospects for social workers will be good until 2028, according to Job Bank. While Canada currently does have its current pool of social workers, many are expected to reach retirement age.

This will leave a large number of social work vacancies that need to be filled.

Some provinces and territories in Canada regulate the practice of social work. Others do not. Provinces that regulate social work are:

In these provinces, you may need to undergo further training and assessment before getting a license to practice social work. On the other hand, two provinces allow “voluntary certification and registration”. These provinces are:

How Much Do Social Workers Make In Canada?

As social work is an in-demand occupation, the salaries are pretty high compared to that of other skilled professions. The average take-home pay of social workers in Canada depends on the province in which they work.

At the time of writing, Alberta records the highest salary for social workers. Social workers alongside other workers in related sectors annually earn about 95,000.00 CAD on average.

In comparison, provinces in the North like Northwest Territories and Yukon pay social workers close to 90,000.00 CAD yearly.

In Ontario and British Columbia, the average social worker could stand to make 75,000.000 CAD to 80,000.00 CAD a year. The figure for social worker salaries in the Maritimes is not too far from this.

What Roles Do Social Workers Fulfill In Canada?

Before you immigrate to Canada as a social worker, you might need to be aware of the duties and responsibilities.

A look at the National Occupational Classification (NOC) code for social workers (NOC 4152-A) could give you an idea.

Based on the duties and responsibilities outlined in the code, social workers in Canada:

These are the duties and responsibilities of social workers in Canada. Hence, if you are a social worker in the country, your potential employers will not just be government offices and social service agencies.

You could also be employed in:

How To Immigrate To Canada Aa A Social Worker

Social workers could immigrate to Canada through any Canadian skilled immigration program. The necessary steps will vary slightly for each. Nevertheless, the most crucial step is to have your credentials assessed.

An ECA is especially helpful and important for the Express Entry’s Federal Skilled Worker Program or FSWP.

As for your professional credentials, you need to submit these to a regulatory authority for assessment. Of course, this would depend on your desired province.

As a social worker, you could immigrate to Canada under the following programs for skilled immigration.

Social work alongside other related professions is a “highly-skilled” occupation. Under the Federal Express Entry selection system, one program is specifically for highly-skilled occupations.

The Federal Skilled Worker Program allows skilled immigrants to be permanent residents of Canada in six to nine months. Under this program, you could immigrate as a social worker by meeting certain requirements. These are requirements in:

One of the selling points of the Federal Skilled Worker Program is this:

You do not need a job offer.

In this article, you will find everything you need to know about the Federal Skilled Worker Program.

If you want to be a social worker in one of Canada’s four Maritime provinces, the Atlantic Immigration Pilot is your best bet.

The Atlantic Immigration Pilot allows skilled workers to immigrate to:

On the other hand, if you prefer the more rural parts of Canada, you could apply for permanent residence under the Rural and Northern Immigration Pilot Program.

This program was launched in 2019 to attract immigrants to the rural parts of:

At the time of writing, 11 rural communities in the aforementioned provinces are participating. You could learn more about the pilot program here.

Social workers fulfill a wide range of vital roles. For this reason, the Canadian government recognizes the significant contributions of social workers.

To attract more foreign-licensed social workers, the Canadian government has several immigration programs in place. As well, wage regulations ensure that the country’s social workers will be fairly compensated.

If you are a social worker looking to immigrate, look no further. Canada is open. 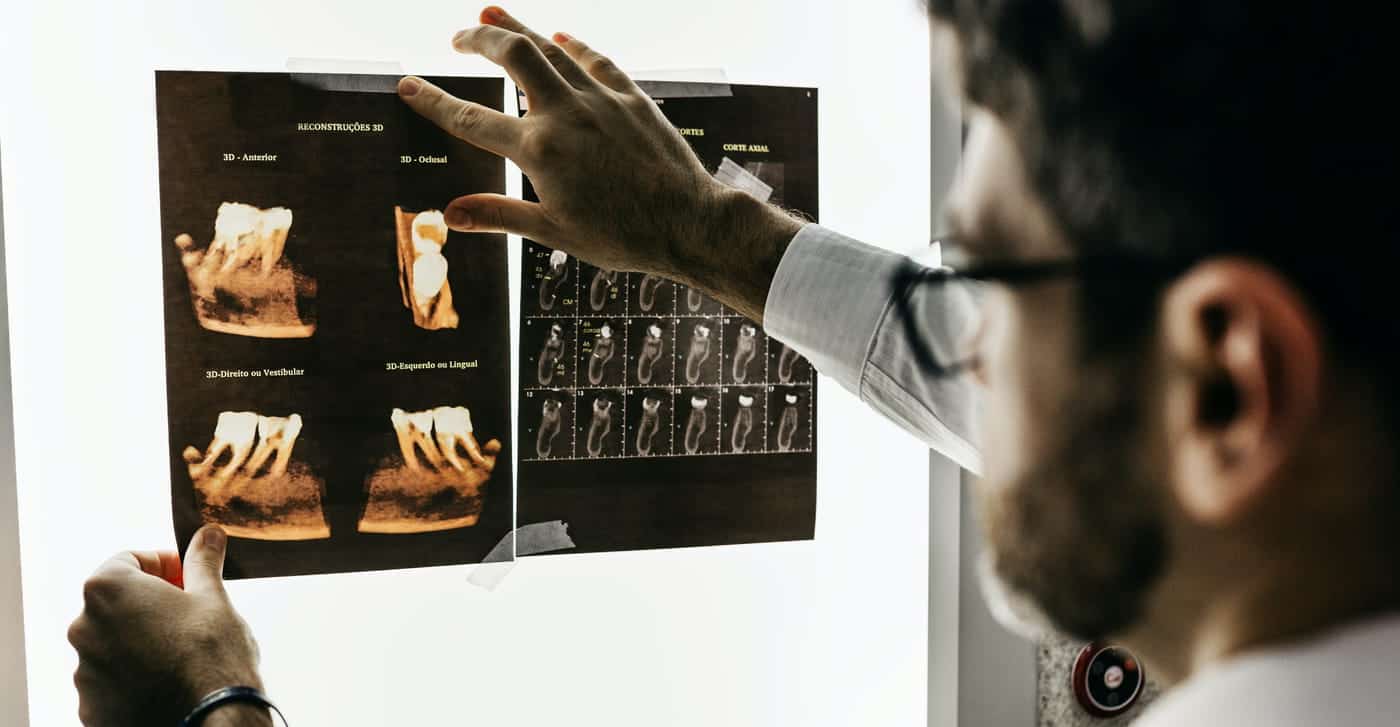 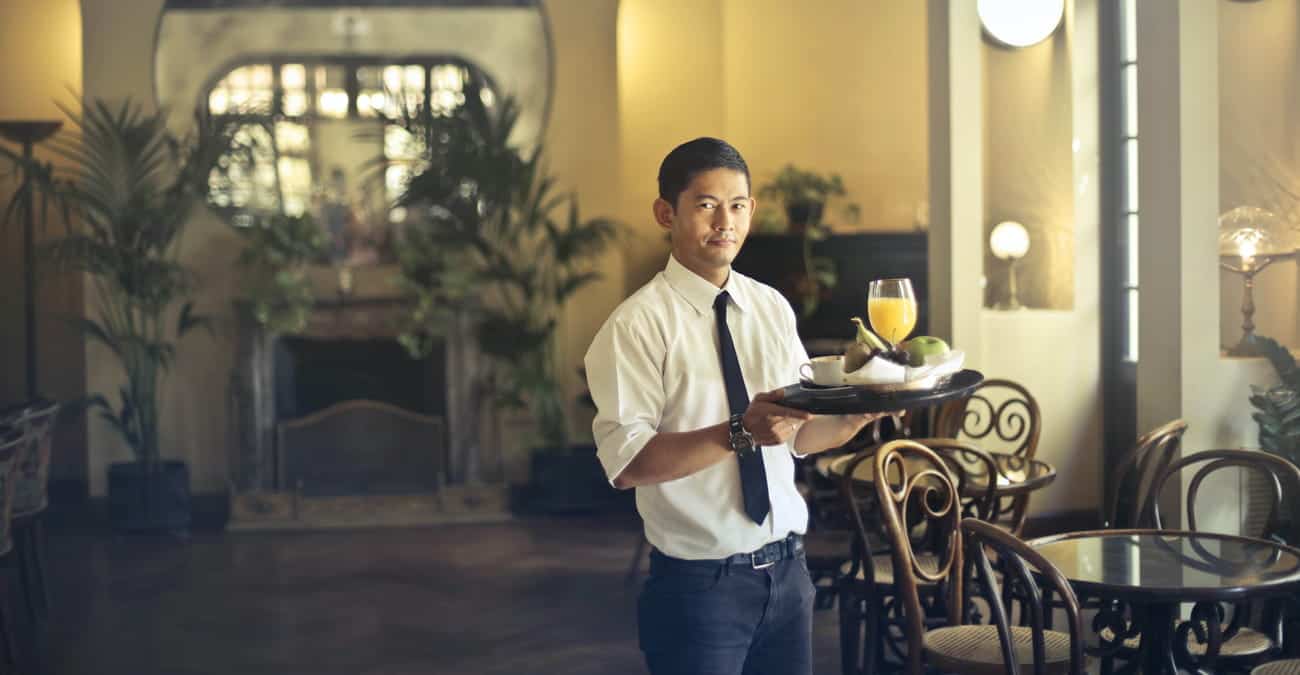 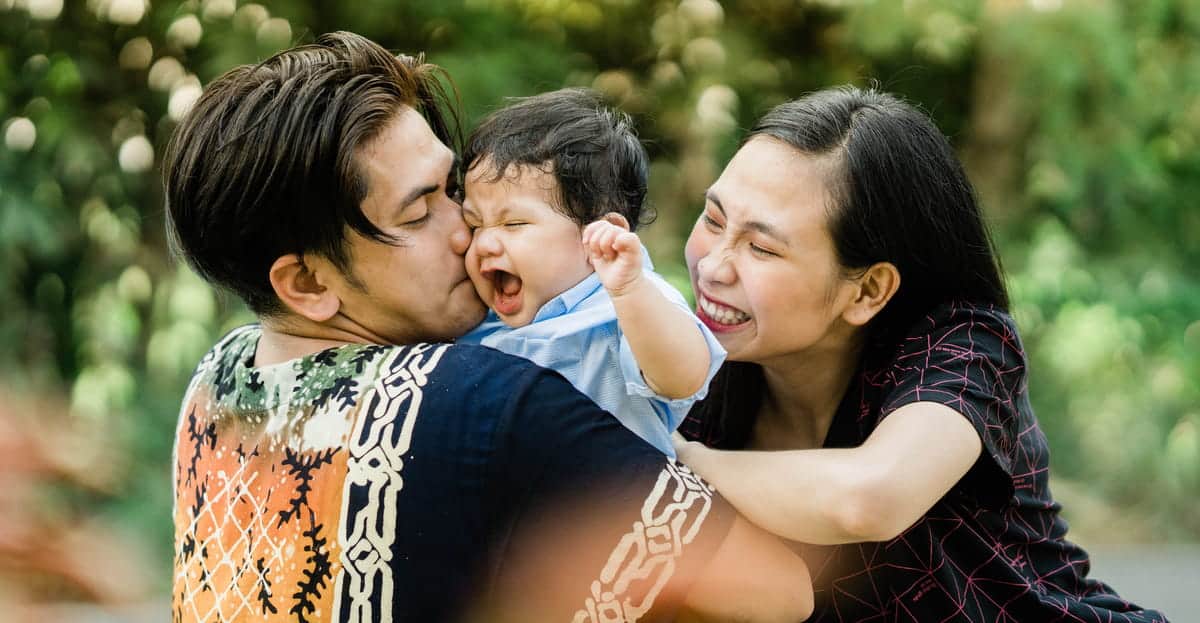