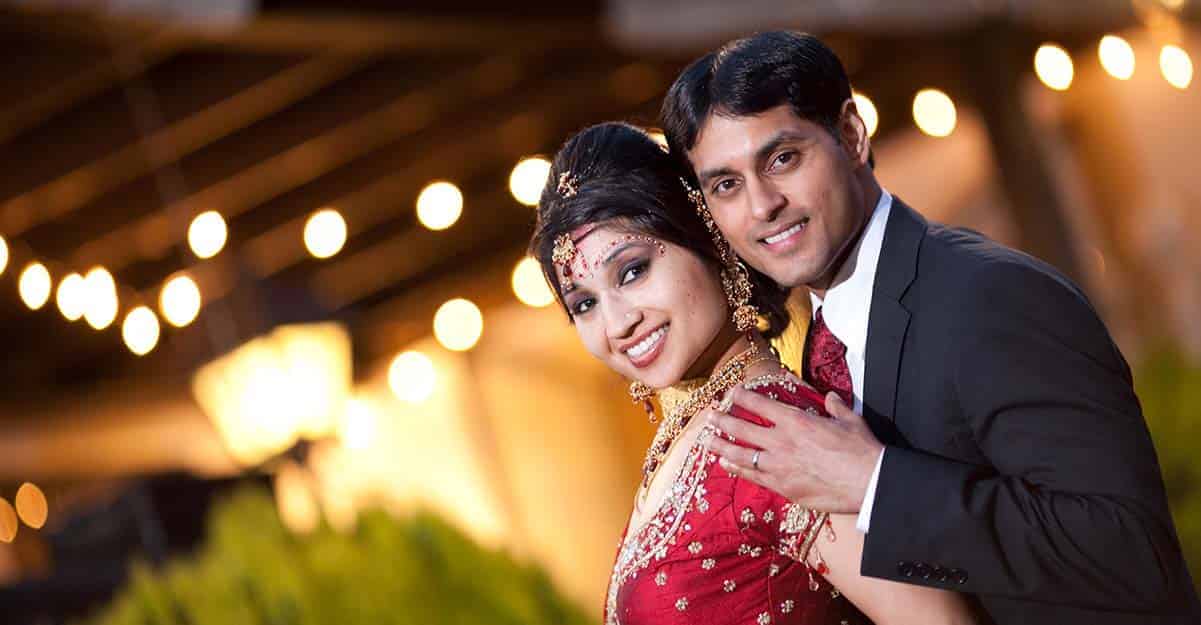 Many people consider marriage an exciting time in their lives. Nonetheless, some couples have different citizenship and residency statuses. For them, things could get pretty dicey. It is the case in many countries. And, more so, this is also true in Canada.

Continuously improving Canada’s immigration policy, the Liberal government has taken steps to ensure many streams of immigration. These are made available to more people. As a result, the government of Canada has recently facilitated the visa applications of many groups. From students. To refugees. And, even to spouses with different statuses!

The waiting time for the sponsorship of spouses has been shortened dramatically. More specifically, shortened to match the waiting time of other immigration programs like the Federal Skilled Workers Program.

Be that as it may, the details behind the process does raise questions among married couples. Particularly, those who live in different time zones. Luckily, Canada has a well-documented history of reuniting people with their loved ones. With that said, the Canadian government sees marriage as a valid ground to allow people to immigrate to Canada.

There are three available ways to sponsor spouses for Canada. One of these is by spousal sponsorship in Canada. This is the most common way by which Canadian citizens and permanent residents petition for their loved ones to immigrate to Canada.

Married couples find themselves in one of two situations. Both husband and wife either reside in Canada. Or, the sponsored person lives outside the country. For both situations, spousal sponsorship is an option.

This method of spousal sponsorship is for a married couple already residing in Canada. The sponsored spouse does not have to be a permanent resident. He or she may be in Canada on a temporary work permit or student visa. The important thing is that the couple should be living together and be in a committed and exclusive relationship. These two conditions are the bases for whether or not the spouse will be sponsored for permanent residency.

The husband and wife need to be at least 18 years of age. Both need to live together for at least a year. In addition to these requirements, the sponsor needs to be able to prove financial capacity. The financial resources of the sponsor should be enough to:

The reason for this is that the sponsored partner is expected to not ask for government assistance.

Proving the authenticity of the relationship is an issue for many. A declaration of love for each other and a marriage certificate often do not suffice. For this, it is best to ask for legal advice. Generally, additional documents which have been used for successful application include:

The following are the steps for inland spousal sponsorship:

What if the spouse being sponsored lives outside Canada?

It is still possible for him or her to immigrate through an outland spousal sponsorship. This allows a Canadian citizen or permanent resident to sponsor his or her spouse living outside Canada.

However, there are some restrictions. The sponsored partner may travel in and out of Canada.

But, IRCC still reserves the right to allow or refuse re-entry into Canada.

As with inland sponsorship, a couple needs to prove the authenticity of the marriage.

There have been several issues among applicants of spousal sponsorship. But, four seem to be the most common among married couples.

Proving the Authenticity and Legality of Marriage

The most common issue seems to be proving the marriage. As mentioned earlier, the approval of the application depends on the authenticity of the marriage. IRCC has documented numerous cases of marriages-of-convenience. These are marriages carried out for political, financial, and practical reasons.

It can also be a marriage for the sake of permanent residence in Canada.

Due to IRCC’s stance on the matter, it has required married couples to provide proof of the marriage’s authenticity. In other words, couples need to prove that their marriage is not out of “convenience”.

And, this is where most couples experience difficulty.

Seeking legal advice is appropriate for this situation. Oftentimes, lawyers would recommend any proof of marriage, cohabitation, and shared accounts. These are usually enough to prove that a couple is in an exclusive and committed relationship.

Also, the duration of the marriage shows that it must be legal.

Canadian society’s positive attitude to this practice has attracted many citizens and permanent residents of same-sex relationships to consider spousal sponsorship for their partner. For those eligible for inland spousal sponsorship, the results have been favorable.

But, this is not the case for outland sponsorship applicants. At times, the country from which the sponsored partner comes outlaws same-sex marriage. Hence, in these countries, same-sex marriage is not legal.

As a result, they cannot get married in these countries. They would have no choice except to be married in Canada.

And, when this happens, inland sponsorship might become the only option.

The Misconception of “Instant Citizenship”

But, this is not how to gain citizenship status in the country.

Immigration to Canada by way of marriage leads to permanent residence. Only after this could a person apply for citizenship.

Hence, the process for Canadian citizenship is the same for all.

Until 2015, the average waiting time for spousal sponsorship was 23 months. That is almost 2 years!

But, during the tenure of Ahmed Hussen (2017 to 2019), steps have been made to decrease the time by half. Hence, at the time of writing, the average waiting time for spousal sponsorship is now 12 months.

Though shorter, this is still a long time for many couples.

And, while the waiting time is often shorter than a year, others experience delays. Usually, these delays are due to the following:

But, could a permanent resident or Canadian citizen sponsor a significant other? Even though they are not married? The answer is yes.

Common-law sponsorship is for an unmarried couple. The couple must have lived together for at least a year. In this case, the sponsored partner may be the holder of a temporary visa.

To qualify for this, both partners need to be at least 18 years of age. Also, the couple must be able to provide sufficient proof of living together for at least 12 months.

Since the relationship must be exclusive and committed, the couple should prove this as well. Without a marriage certificate, other documents like shared bank accounts and property may be acceptable. Other than that, the couple must undergo an interview with a visa officer.

The sponsored partner gains permanent residence status after approval of the sponsorship.

Since these relationships are very unique, visa officers determine the eligibility of sponsorship on a case to case basis. So, for many couples, sponsoring a significant other through this way is uncommon and the most difficult.

In closing, marriage to a Canadian citizen or permanent resident can allow a person to immigrate to Canada. Through spousal sponsorship, a spouse could join his or her spouse in the country.

Whether a sponsored spouse is in or out of Canada, sponsorship is a legal ticket towards permanent residence in the Great White North.

Immigration and visa applications are complicated on the best days and we’ve listed the best professionals in the industry to help you with this process. Great Start Canada Immigration &… 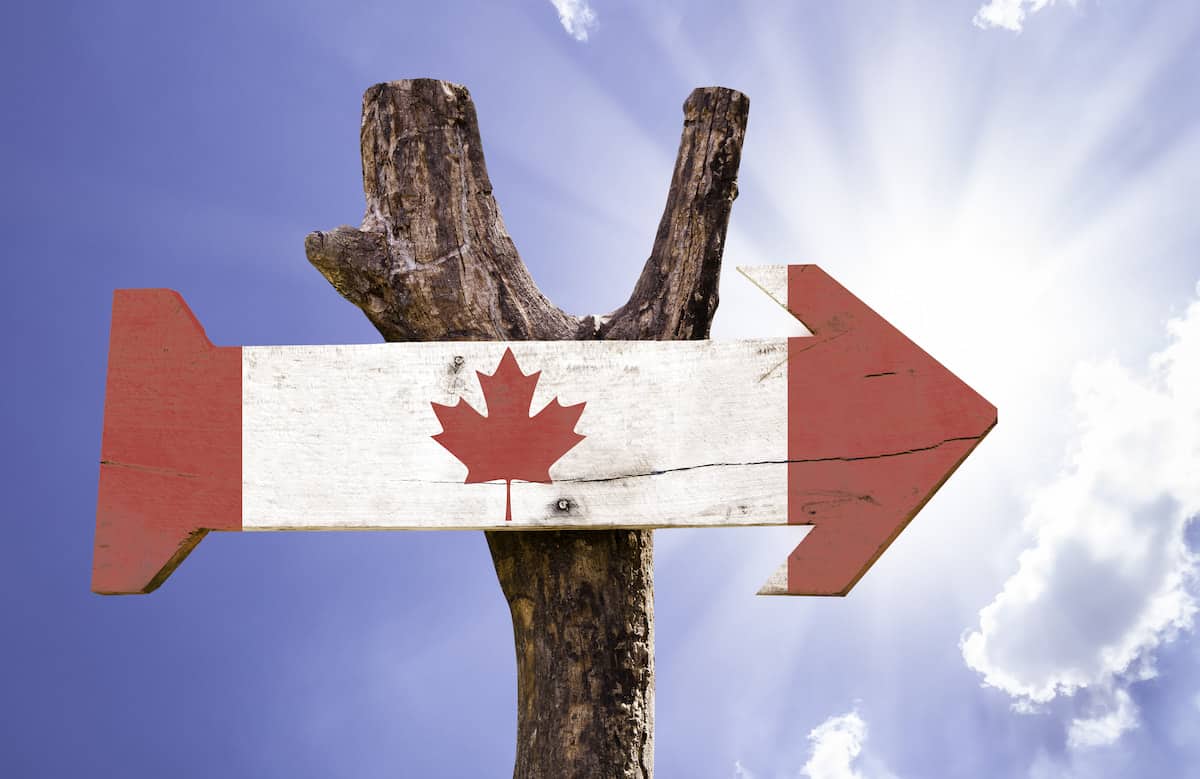 If you are considering being in Canada permanently, you may want to work with an immigration professional. Working with an expert Canadian immigration consultant can help you immigrate smoothly.  Each Canadian… 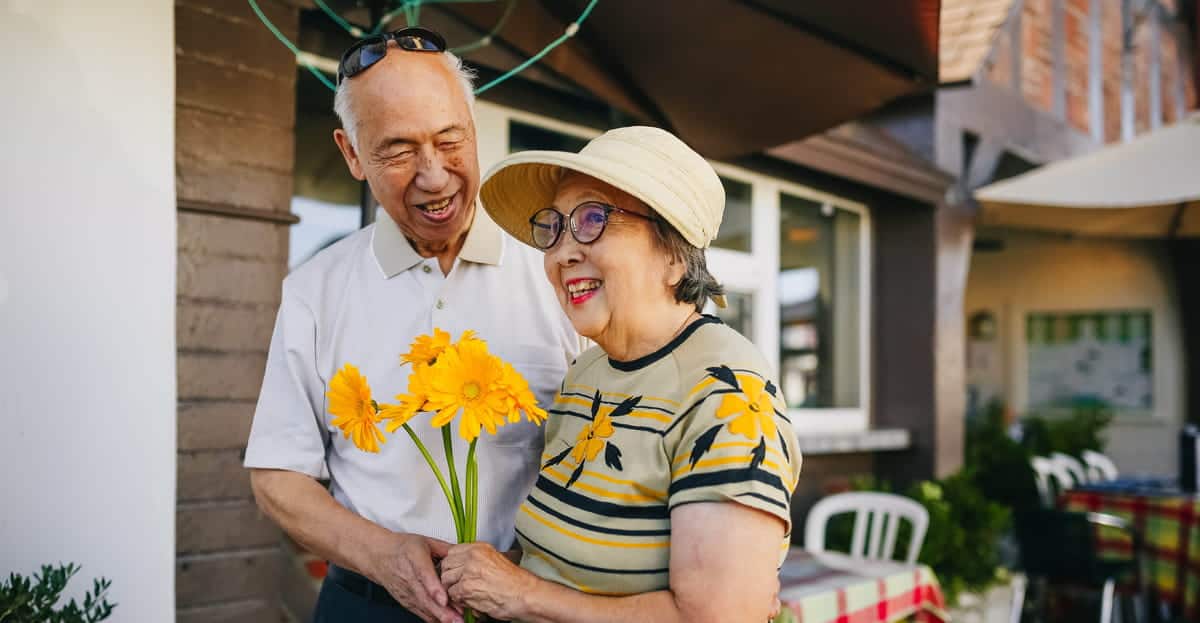