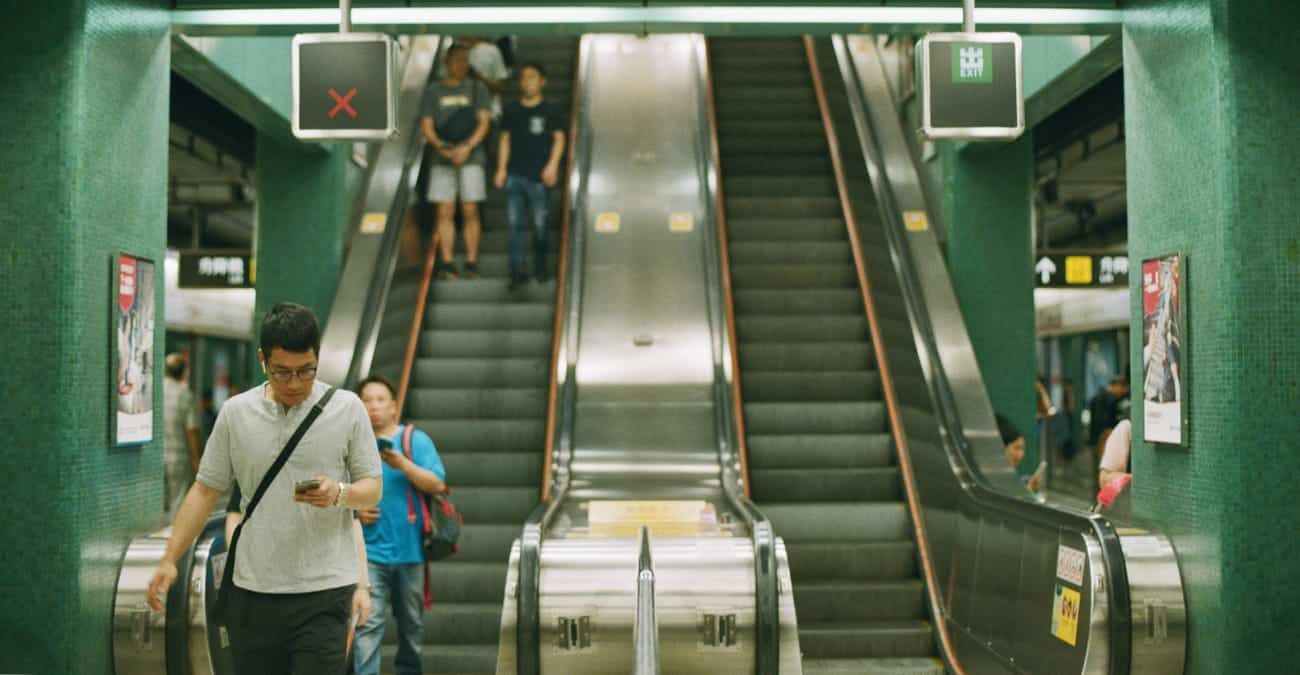 This has engendered a desire to leave Hong Kong. However, these events run parallel to the COVID-19 pandemic. With the pandemic and fears of being “shut-in”, immigration seems to be a pipe dream for the people of Hong Kong.

Luckily, Canada remains steadfast in its pledge to keep the doors of immigration open to all- especially the people of Hong Kong.

On November 12, 2020, the Canadian immigration minister, Marco Mendicino, announced new initiatives. These initiatives aim to facilitate and speed up immigration for Hong Kongers.

Who Could Benefit From The New Immigration Initiatives?

In general, the changes and additions made to existing immigration policies cater to Hong Kongers. As well, the immigration minister also announced that the new programs will allow Canadians who are in Hong Kong to return to Canada easily and quickly.

Some Canadian nationals are in Hong Kong. At the time of writing, there are about 300,000 of them in total and many of them fear that they may not be able to return to Canada.

The Canadian immigration minister assured that the processing of their return will be hastened in light of recent events.

Of the intended target population, students and recent graduates seem to be the ones who could benefit the most.

According to the announcement early in November, it may be easier for applicants to get study permits to travel and study in Canada. In addition, IRCC has also opened a program for recent graduates. For this group, IRCC has announced and promoted a new work permit program for which recent graduates could apply.

If eligible, successful applicants will receive an open work permit. This means that graduates will have the freedom to seek employment with any Canada-based employer.

In short, IRCC’s changes intend to support the travel and stay of students and recent graduates from Hong Kong.

Besides Students, Who Else Are The Initiatives Meant For?

Be that as it may, Canada remains inclusive in who it welcomes into the country.

Since its enactment as a law in June 2020, the national security law has caused numerous inquiries into immigration to Canada. According to Richmond News, Canadian immigration consultants based in Hong Kong have observed a sharp increase in inquiries and clients.

All desire to move to Canada in light of events that have escalated quickly on the streets of Hong Kong.

The breakdown of clientele shows a large portion of young professionals and students. Already, the Canadian government has programs in place specifically for this group.

Nevertheless, a significant number of inquiries come from Hong Kongers who wish to immigrate with their spouses. Many also inquire about immigrating with their families.

Many of these inquiries come from those with dual citizenship (Hong Kong and Canadian). Recognizing the demand, Marco Mendicino announced the following on November 12, 2020:

These changes also extend to Canadian permanent residents who are in Hong Kong.

In short, the following could also benefit from the new immigration initiatives:

Hong Kong nationals who are in Canada as refugees may benefit from the new initiative of IRCC.

For Hong Kongers who are refugees in Canada, removal may be put off. Refugees and asylum seekers may re-apply for a Pre-Removal Risk Assessment. The new policies can allow refugees to apply immediately after an initial application was rejected.

In other words, after being refused a stay in Canada, refugees may immediately re-apply for their Pre-Removal Risk Assessment without waiting for a year.

What Are The Programs Announced By The Canadian Immigration Minister?

The following programs were mentioned in the November 12 announcement:

Graduates from Hong Kong may apply for an open work permit. This will allow them to work in Canada for any employer. Holders of this permit may also work for up to three years after arrival in Canada.

To qualify for this, graduates from Hong Kong should apply within five years after graduating from university.

More details on eligibility will be announced by IRCC in the near future. We here at Choose Canada will keep abreast with the latest developments and update content accordingly.

Hong Kongers who are interested in studying in Canada may apply for a study permit.

Although the process remains the same in many areas, Canada’s commitment to supporting Hong Kongers during this time may lead to changes in the application process.

Further details on the changes will be available soon, according to IRCC.

Those who are about to arrive in Canada might need to undergo a mandatory 14-day quarantine. This is part of the immigration policies made in light of the current COVID-19 pandemic.

What Is Being Done About Permanent Residence Applications?

In the meantime, Hong Kong nationals who are temporary residents of Canada may apply for extensions. The Canadian government has temporarily removed the processing fee for temporary visa extensions.

Canada is explicit in its support of democracy and human rights. These have long been Canada’s guiding principles. These principles inform the way Canada crafts its immigration programs and policies. 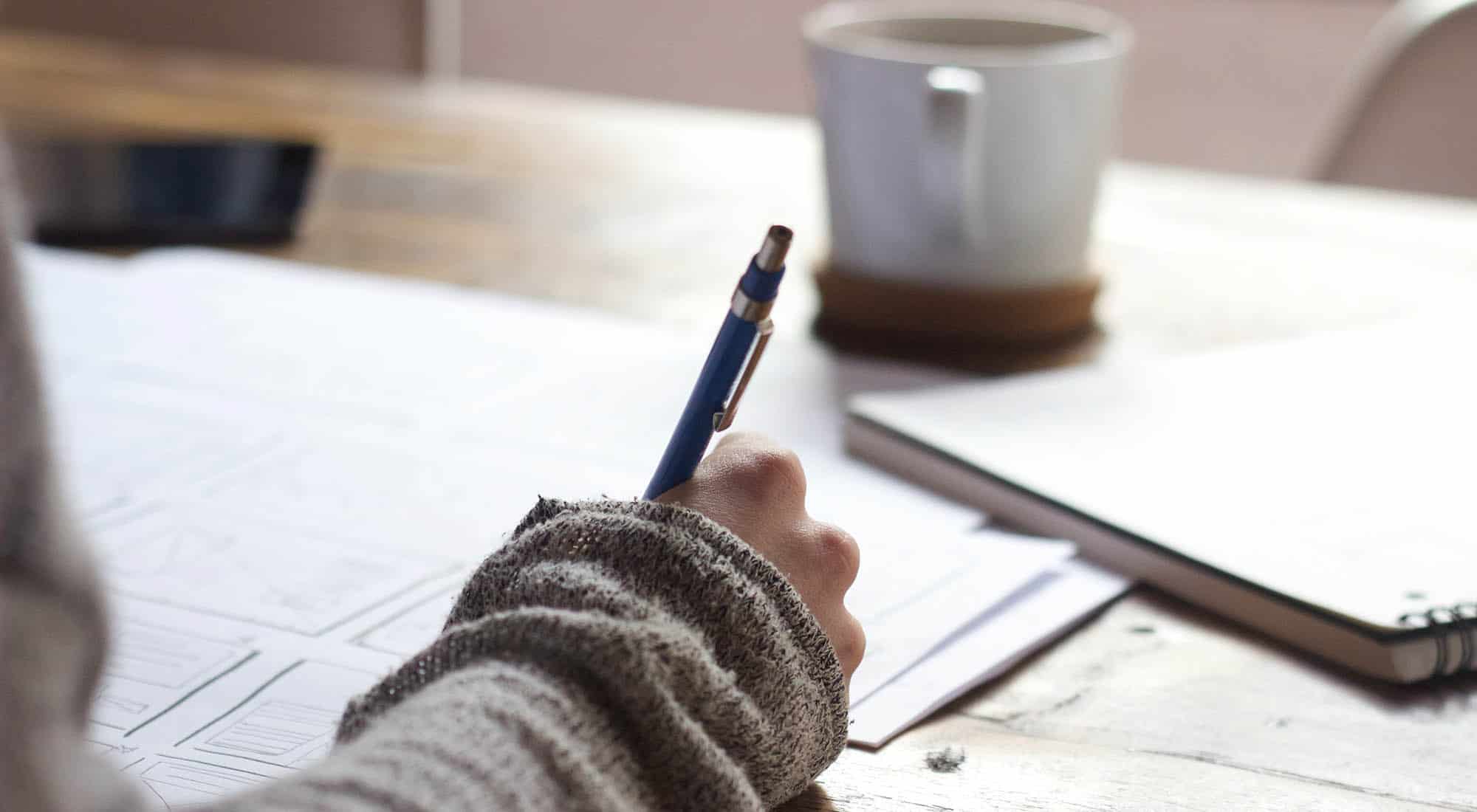 Everything you need to know about your IMM 5444 and PR Card Renewal and the important information you may not be aware of. Let’s dive straight into the details regarding… 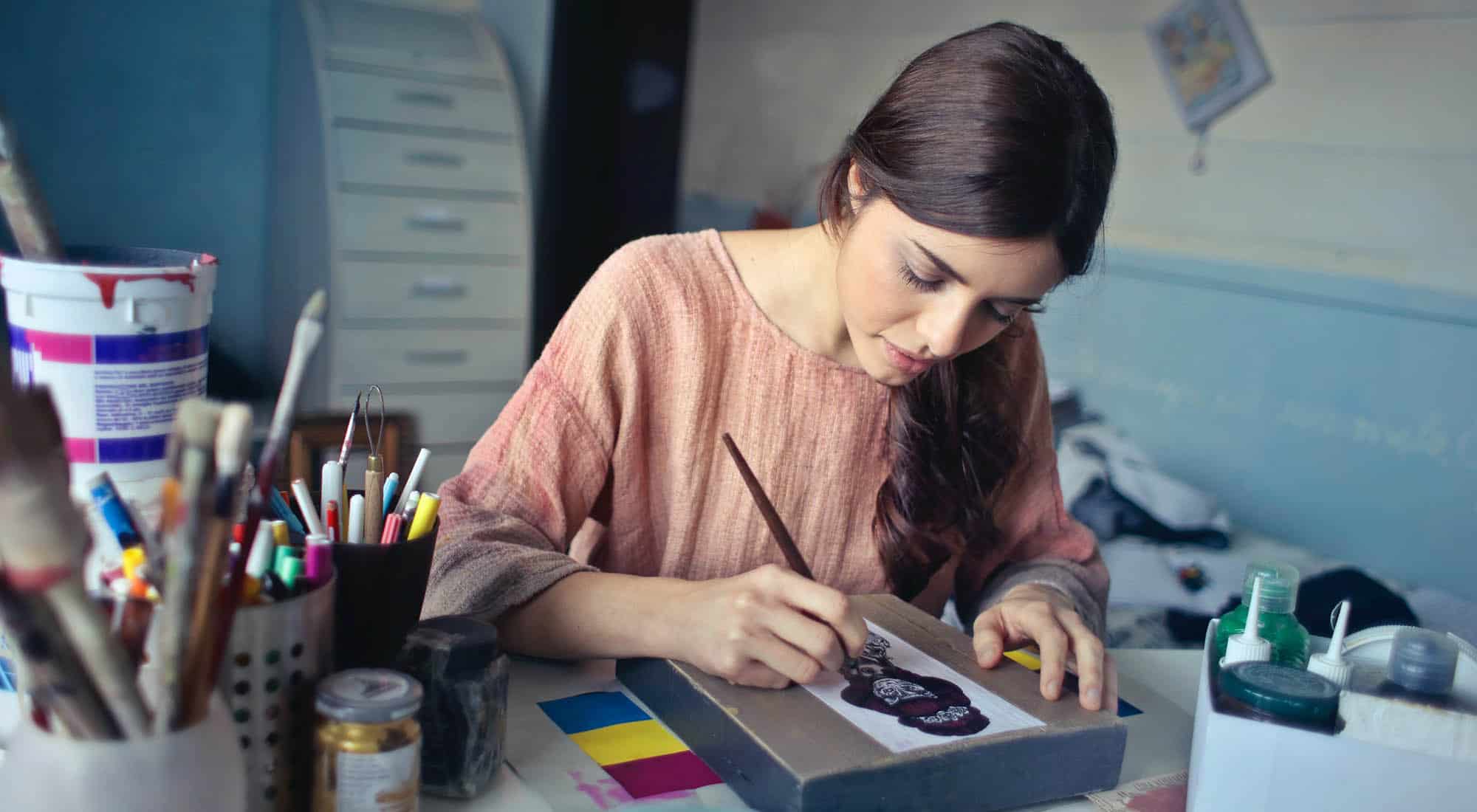 This form enables Canadian citizens or permanent residents to sponsor their spouses. At a later stage the sponsored person can apply for immigration to Canada based on family class sponsorship…

Without some guidance, filling and completing your visa application forms will be daunting and stressful at best and we’ve detailed everything you need to know. What Is The IMM 5645… 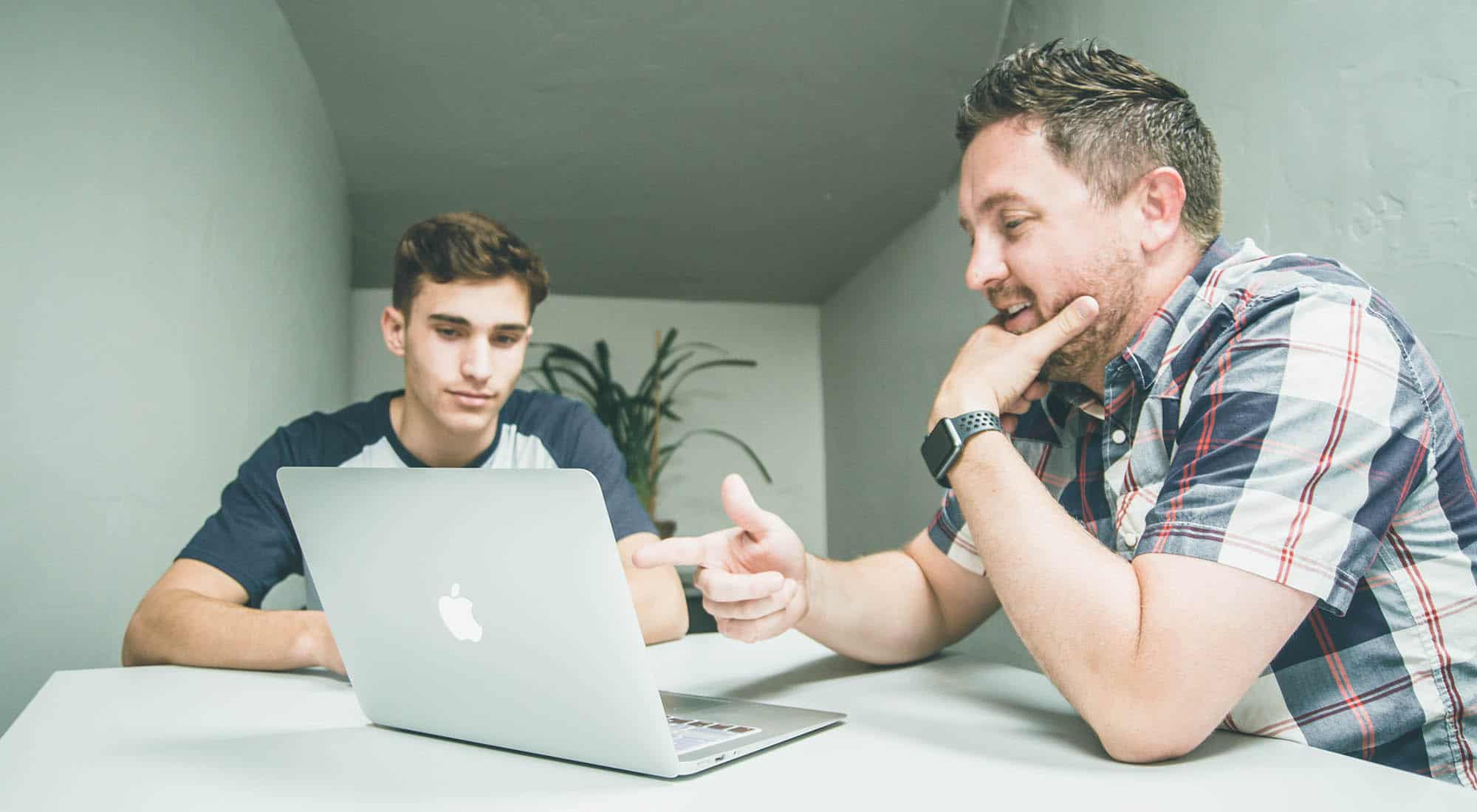 With the best advice that details everything you need to know about a Work Permit Extension Form, we’ve detailed the facts you need for your IMM 5710 form. What is…